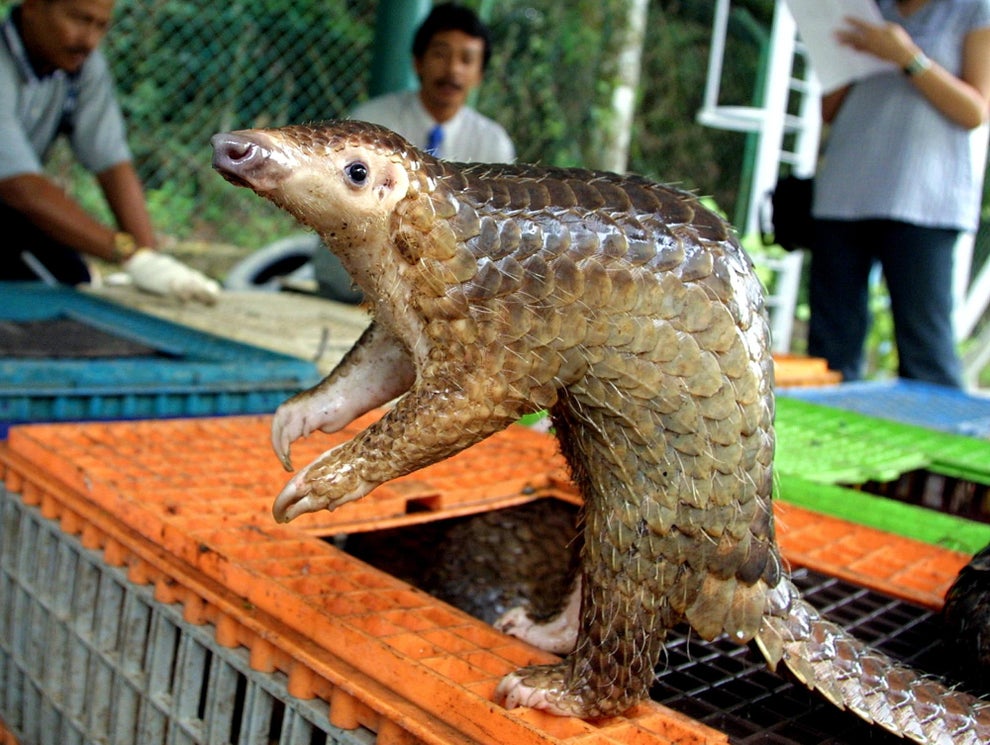 A new taskforce focused on taking down piracy, abductions and wildlife trafficking on sea is set to be launched later this year in the sub- region between Indonesia, Malaysia, and the Philippines.

The program, dubbed Tripod, will focus on the shared territory around the Sulu and Celebes Seas to develop cross- border regional collaboration and improve procedures for handling seized wildlife. The project is supported by the US State Department Bureau of International Narcotics and Law Enforcement Affairs.

Its aim is to ensure criminal rings can no longer find the region’s wildlife an “easy target’’. In 2019 a syndicate tried to smuggle in 3,300 pig-nosed turtles into Malaysia by boat and although the smugglers’ attempt was intercepted by Malaysia’s maritime agency – some easily get away with their crimes due to the authorities lacking resources and sufficient training.

Turtles and tortoises are often kept as exotic pets, but the large sea turtles are also poached for their ornate looking shells as trophies, and their meat to be sold as exotic food. Turtle shells are also used as a form of traditional medicine.


More recently, Philippine officers intercepted the shipment of giant clams worth $5 million (£3.6 million). The region is said to be famous for occasional abductions and ransoms by Islamic militants based on nearby islands, including Mindanao.

Discoveries of smuggled wildlife is not uncommon in these sub-regions but conservatives working in and around the area believe sea animals trafficked by boat are often left under the radar. Steven Galster, founder of Freeland and the director of Tripod, told The Independent: “There’s a lot of pirate activity going on in this area, abductions, piracy, trafficking of different things that go on, as well as the smuggling of drugs, counterfeit goods, and, wildlife.

“Some of the trafficking involves pangolins, sea turtles, a big target is shark fin, hardwoods, and other one is the trade in giant clams,” he added Mr Galster, whose organisation is our charity partner for our Stop the Illegal Wildlife Trade campaign, said that enforcement officers “are doing their best to curb this illegal activity, but the seas are harder to patrol than land, and resources are limited.”

He believes the “best way to fix this equation is to create enforcement networks and train the frontline.”

Improved enforcement in target areas will be put in place once the project is launched as well as training frontline staff on the care and repatriation of confiscated animals and the use of specialist devices such as the WildScan and Care-for-Confiscate Wildlife Kits (CCW).

The WildScan is an app that allows enforcement officers to quickly identify what species they are looking at, whether it’s alive, dead or chopped up, and to know if that species is a legal or illegal trade. The same app can be used by average citizens to report suspicious activity and notify authorities.

While the CCWs are designed to guide authorities to provide good first responder care for animals they discover on smuggler’s boats.

The new project is in line with our Stop the Illegal Wildlife Trade campaign which seeks an international effort to clamp down on poaching and the illegal trade of wild animals, which remains one of the greatest threats to biodiversity in the future.

This article by Abbianca Makoni was first published by The Independent on 16 July 2021. Lead Image: ‘Some of the trafficking involves pangolins, sea turtles, a big target is shark fin, hard woods, and other one is the trade in giant clams’ (AFP via Getty Images).

Remember Me Thursday: Help Others #SeeTheLight for Pet Adoption
🔴 No no Talking Tom! Please Come Back Home – Pop It Cartoon Hamster by Life Of Pets Hamham
CATS or THE MOST AMUSING PETS – LAUGH and enjoy!
LEOPARD GECKOS! Care Guide for Beginners!
Bindi Releases Little Grub The Echidna Back Into The Wild! | Crikey! It’s The Irwins